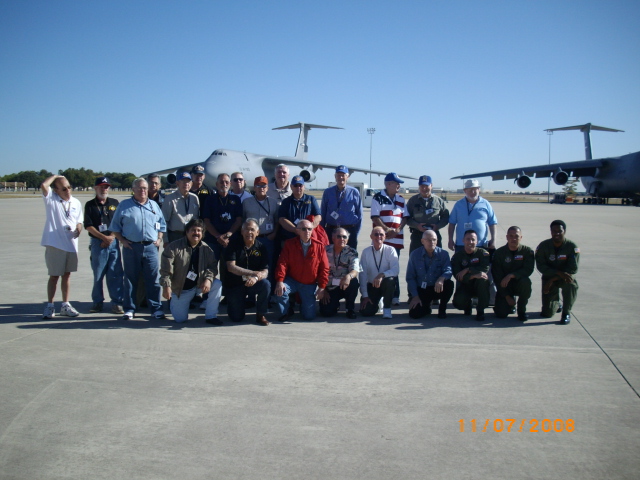 The first TCTAA convention was an unqualified success. Although the turnout was a little smaller than expected due to illness and other conflicts, those who were there thoroughly enjoyed themselves. Andy Vaquera did an outstanding job bringing everything together under Hector Leyva's supervision. There were some last minute scheduling changes due to conflicts with the 433rd Airlift Wing and Lackland Air Force Base, but everything came off smoothly. First thing Friday morning we were picked up at the hotel by an Air Force bus provided by the aerial port squadron and taken to the 433rd flight line where we were treated to a static display of one of the wing's C-5A Galaxy long-range transports. The 433rd is the lineal descendant of the 433rd Troop Carrier Group of World War II, which saw duty in the Southwest Pacific as part of the 54th Troop Carrier Wing. 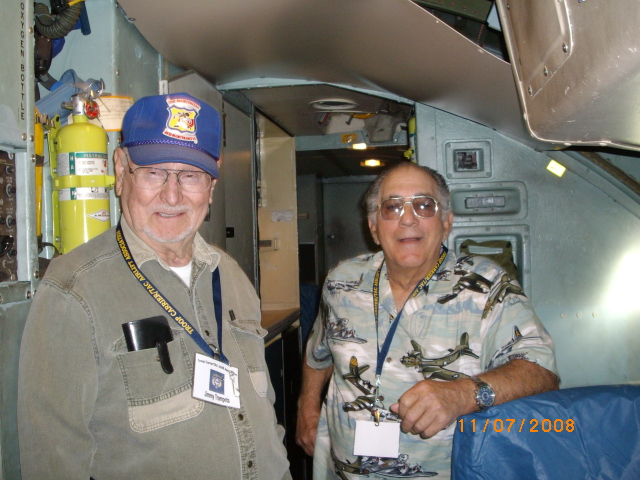 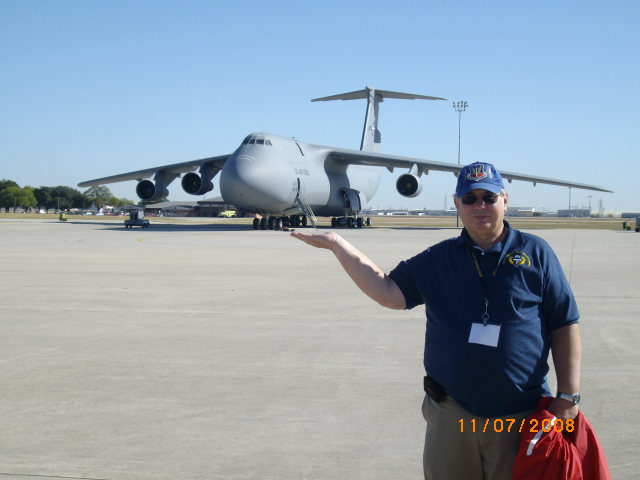 After touring the C-5A, we went to the Lackland Museum and were treated to a tour of the small complex, which is in the process of being converted into a museum of Air Force training. The museum is interested in accounts and photographs from veterans basic training experiences. After touring the museum, we got back on the bus and went to the old Kelly Field and had lunch at the former Kelly O Club. 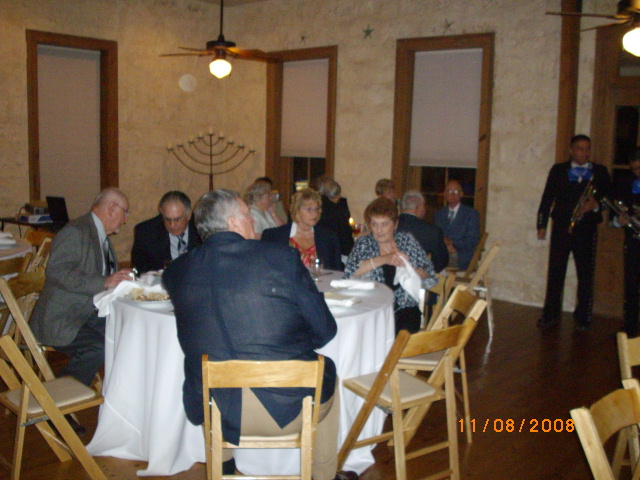 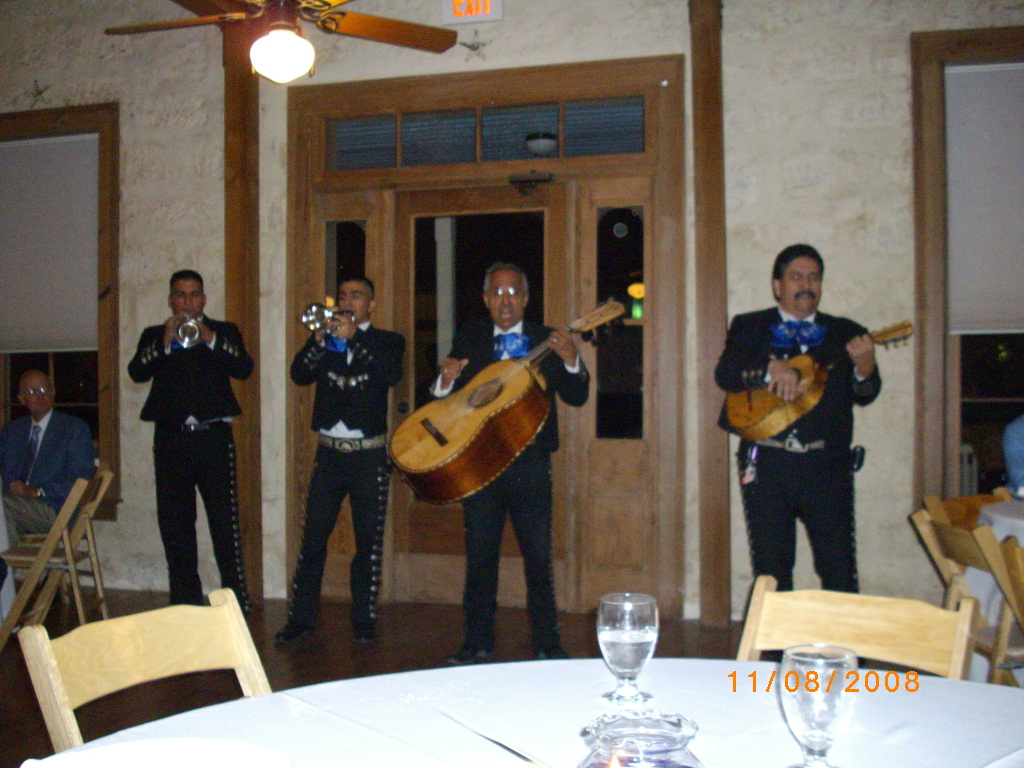 That evening we all gathered at the King William House near the hotel for a buffett of fajitas, beans and rice, after which we were entertained by a mariche band. Hector Leyva read a letter from Texas Governor Rick Perry, who expressed his regrets at not being able to attend and his love and appreciation for the C-130 and tactical airlift mission of which he was a part at Dyess AFB, Texas in the late 1970s and early 1980s. Following the entertainment our special guests who had come all the way from Saltsby in England told us about the Saltsby Airfield where the 314th Troop Carrier Group was stationed during World War II. Ray Bennett was a small boy during the war and was adopted by the Royal Air Force and US Army Air Forces airmen who frequented his father's pub. His daughter Rosie gave a history of the base and told about their efforts to establish a memorial to the British, Polish and American airmen who flew from the airfield. They have a close relationship with members of the 62nd TAS/AS from Little Rock.

After the presentation by Ray and Rosie, everyone returned to the hotel for more socializing. The next morning we all said our goodbyes and began making plans for our next convention. 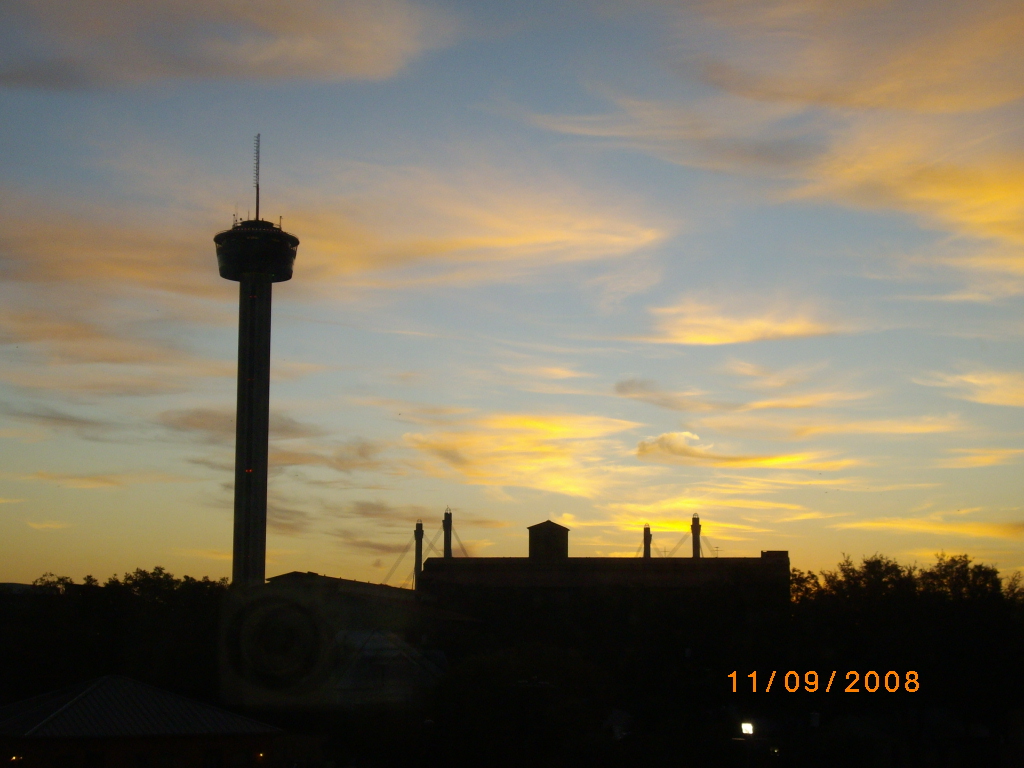