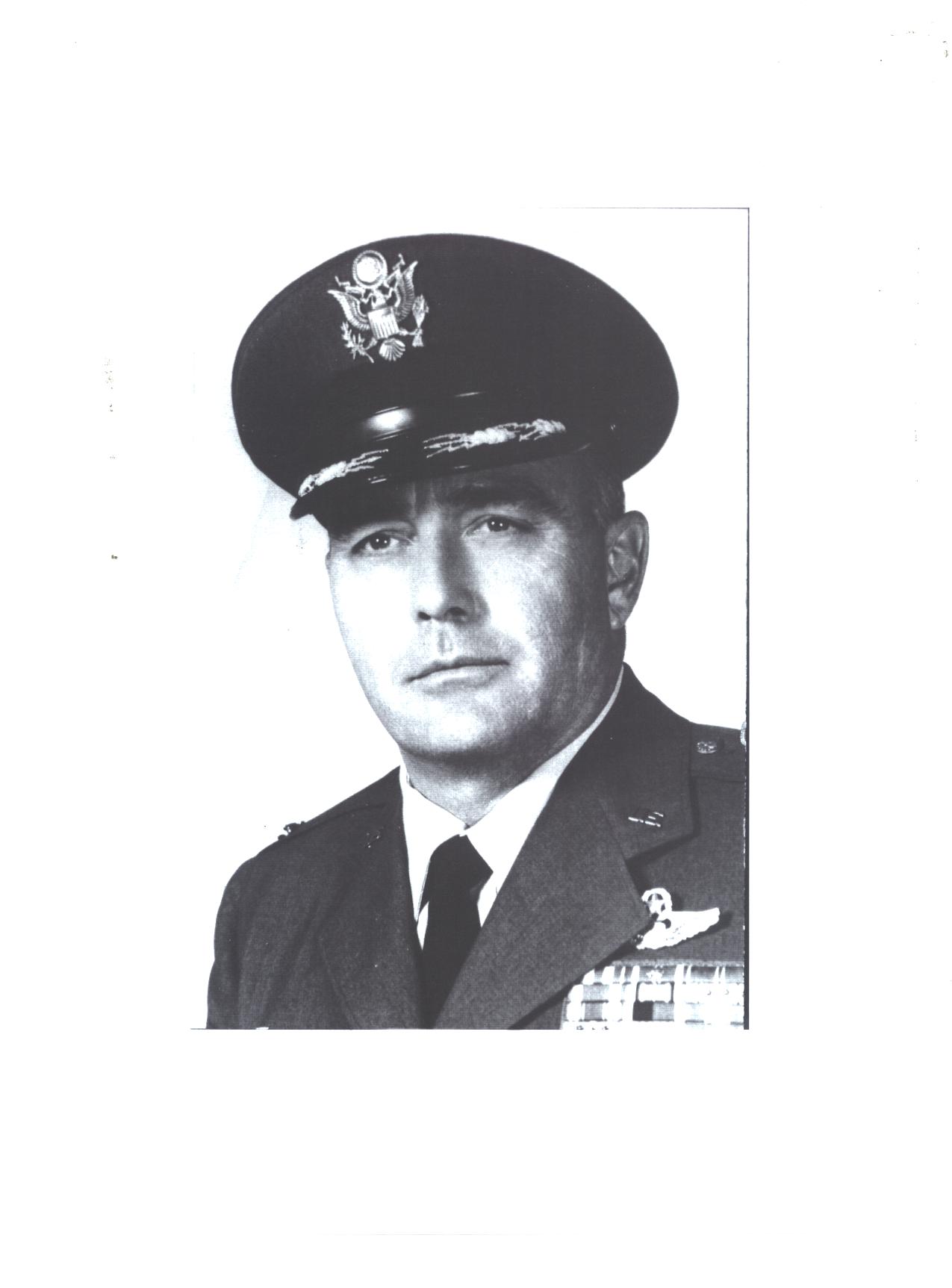 Col. Charles W. Howe was an icon in the troop carrier world of the 1950s and 1960s. After his initial service with a light and medium bomber group in the Southwest Pacific during World War II and again in Korea, he joined the 315th Air Division in 1951 as the Inspector General before he was given command of the 374th Troop Carrier Wing at Tachikawa AB, Japan. For the remainder of his Air Force career - except for a short stint as Director of Air Force Air Police - he was in troop carrier. After Korea he was assigned to Sewart AFB, Tennessee as commander of the 314th Troop Carrier Wing and the 839th Air Division. In the early 1960s he commanded the 322nd Air Division in France. Having served under General George C. Kenney in the Southwest Pacific, who promoted him through the ranks from first lieutenant to full colonel, he had a reputation for innovation and encouraged resourcefulness among his crews. In 1964 when 322nd Air Division transferred from United States Air Forces Europe to Military Air Transport Service, he was replaced by a MATS officer and brought back to the Pentagon to serve as Director of Air Police. In 1965 as the Vietnam War was escalating and the Lockheed C-130 was assuming a larger share of the burden in South Vietnam, he was brought back into the troop carrier realm and sent to Tachikawa AB, Japan to command 315th Air Division. Col. Howe commanded the division during the height of the Vietnam War, including the Tet Offensive of 1968 and the evacutation of Kham Duc. Although he was the senior colonel in the Air Force and held positions normally held by general officers, he was continually passed over for star rank.  Upon retirement, he returned to his native California.